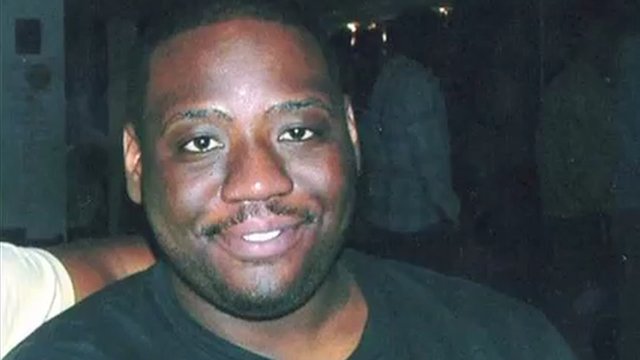 Hot on the heels of the Independent Police Complaint Commission's announcement it will launch a review of its investigation into the death of Sean Rigg, a second London family have said the watchdog's probe into their son's death was deeply flawed.

Olaseni Lewis, known as Seni, was an ambitious 23-year-old IT graduate with a degree from Kingston University and plans for postgraduate study.

In August 2010 he was physically well with no history of mental illness.

But within two days of uncharacteristically odd and agitated behaviour - and 18 hours after being brought to hospital - he was all but dead, having collapsed during prolonged restraint by police.

Seni was restrained three times - first by hospital staff and then by police - for 45 minutes before his collapse.

The IPCC investigation was completed in the autumn of 2011. 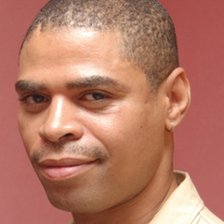 The family's solicitor Raju Bhatt said: "The family is faced, 12 months on, with no progress.

"The IPCC appear to recognise that 'confusion' and 'oversight' served to undermine their investigation."

The death raises uncomfortable questions in light of the inquest into Sean Rigg's death.

At the inquest into Mr Rigg's death the South London and Maudsley Trust (Slam) admitted deficiencies in protocols between themselves and the Metropolitan Police.

The Met suggested they regularly look at how police and mental health practitioners work together.

So two years after Sean Rigg's death, why did things continue to go wrong?

It is not known why Seni Lewis began acting oddly, although he might have smoked strong cannabis.

When he failed to settle his family took him to Mayday University Hospital, Croydon. 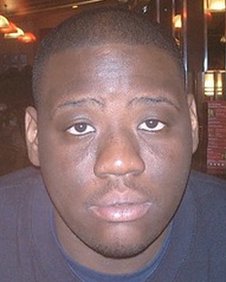 His family agreed he should be taken to a place of safety - known as a section 136 suite - at Maudsley Hospital to protect himself and others.

All the time he was showing signs of growing distress.

His father and friend joined him at the Maudsley and he was given medication.

But it was clear Mr Lewis was scared and uncertain what would happen next.

During the afternoon, he managed to leave the hospital, going to Denmark Hill Station - followed by hospital staff, his father and friend.

Police were called and Mr Lewis was coaxed back.

Mr Lewis's parents agreed he should stay in hospital for treatment, rest and assessment.

Mother Ajibola Lewis said: "We knew he wasn't well and needed help - more than we could give."

Staff agreed to admit him as a voluntary patient.

But admitting him required another journey - NHS managers insisted his home address meant he must go to Bethlem Royal Hospital several miles away. 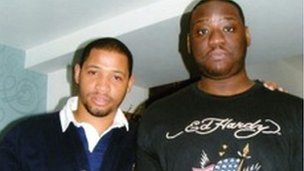 At about midnight Mr Lewis's friend called the hospital to check on his welfare and was told he had been taken back to Mayday Hospital.

Staff were trying to get in touch with his family - apparently unaware they already had contact details for his mother.

The friend provided the details again and Mr Lewis's mother was informed he was taken to Mayday A&E after a "collapse".

His family have since gathered an outline of what transpired after they left Bethlem Hospital.

Mr Lewis had become increasingly agitated at their absence - especially when told he could not leave.

He understood he was there voluntarily.

The family said eventually it appears he was sectioned, restrained and held face down on the floor while medication was administered by hospital staff.

Police were called after he allegedly damaged a door and were asked to to help take Mr Lewis to the seclusion room.

His family understand that despite being handcuffed and struggling he was never violent. 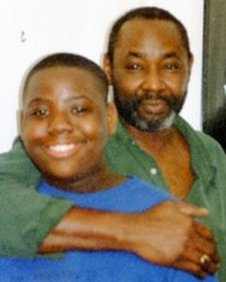 Once inside the seclusion room he was held forcefully face down on the bed and then on the floor by police.

Further medication was forcibly injected and - no longer struggling - he was left on his own lying face down on the floor, the Lewis family understands.

He was then seen motionless. In reality he was all but dead.

Following attempts to resuscitate him he was taken by ambulance to Mayday Hospital and put on life support, dying shortly afterwards.

The IPCC then investigated.

Mr Bhatt told the BBC none of the restraining officers have ever been put on notice that their conduct was under investigation.

They have not been interviewed, under caution or otherwise. Their written accounts remain untested.

She has already expressed concern that failure to interview police under caution undermines the search for the truth.

The IPCC has said it awaits advice from the CPS before proceeding, while the Met said it was unable to comment.

Meanwhile Slam claims it has striven to improve policies and practice.

An inquest is due next spring.